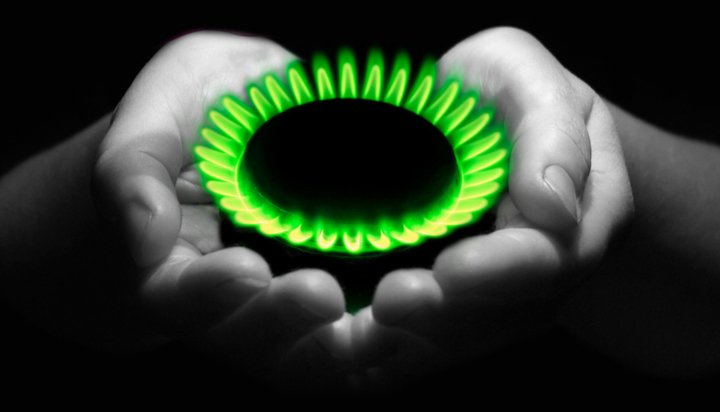 Gas network company Cadent has laid out a series of ways in which the UK could support the transition to a greener gas grid.

The firm previously contributed to what it claims is the world’s first commercially operating bio-substitute natural gas (BioSNG) plant, which converts household waste into gas in Swindon.

It examines what market frameworks, mechanisms and incentives would be needed to roll out similar plants across the country.

One option offered would be for the government to guarantee private sector loans or provide its own grants, making it easier for projects to attract investment.

Cadent says the government could also provide top up payments to BioSNG projects for each unit of gas produced, funded by gas suppliers and passed on to consumers through their bills.

It suggests local authorities could pay more money for waste-to-energy plants to take their rubbish or enter into guaranteed off-take arrangements, where they would make payments to a BioSNG project at a pre-determined price per unit.

Stuart Easterbrook, Cadent’s Future Gas Strategy Manager, said: “In the future we could see a whole network of plants similar to the one we’re helping develop in Swindon springing up across the country.

“These would provide low carbon, sustainable and affordable energy that could be used with existing gas boilers and cookers or to fuel gas powered lorries and buses, while also reducing landfill waste and diesel emissions.”