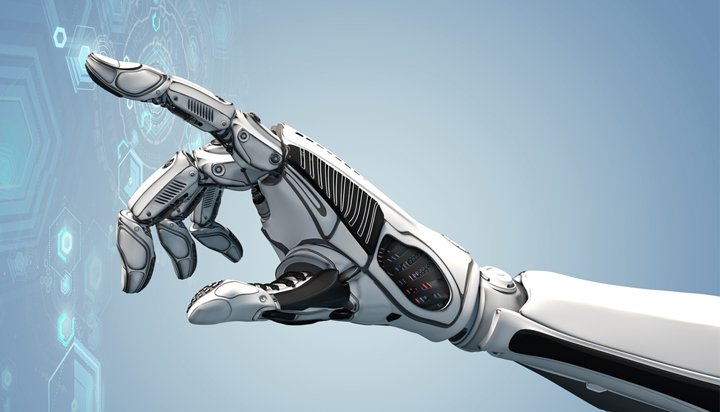 The aim is to build systems that can use machine learning to adapt to the unique conditions of nuclear sites, including locations contaminated by radiation.

Funding is being provided by the UK’s Engineering and Physical Sciences Research Council (EPSRC) for the project, under which the scientists are initially developing a dedicated bimanual robot arm which will be mounted on a mobile platform.

Professor Gerhard Neumann from the University of Lincoln’s School of Computer Science said: “Clean-up and decommissioning of nuclear waste is one of the biggest challenges for our generation and the next and the predicted costs are enormous: up to £200 billion over the next 100 years.

“Recent disaster situations such as Fukushima have shown the crucial importance of robotics technology for monitoring and intervention, which is missing up to date, making our work even more vital.”