This is despite the energy giant’s domestic customer accounts dropping by 66,000 year-on-year 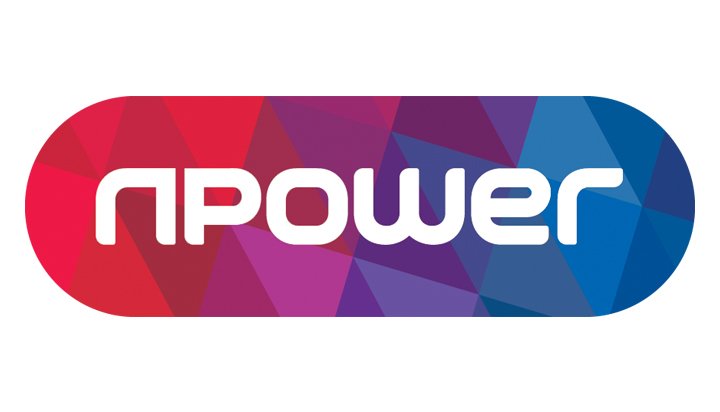 The firm says this was a result of stronger underlying domestic energy volumes, improved margins in its business segment and the ongoing effects of its Recovery Programme, which aims to increase profitability.

The company saw revenue up £172 million on the first quarter of 2017 due to increased consumption levels and last year’s standard variable tariff (SVT) price rise.

The firm’s domestic customer accounts dropped by 66,000 year-on-year as a result of intensifying market competition and some fixed term tariffs coming to an end at the start of 2018.

Paul Coffey, CEO of npower, said: “Although our results show signs of progress, this is mainly due to cost management as the market we operate in remains very competitive, which is putting real pressure on margins and customer account numbers.

“Wholesale costs, along with policy costs for the large and medium suppliers, are continuing to rise, as was reflected by our SVT price increase last week.”

The company says its proposed merger with SSE is on track.