The incidents took place at its sewage treatment plants in Salcombe and Dartmouth between 2015 and 2016. 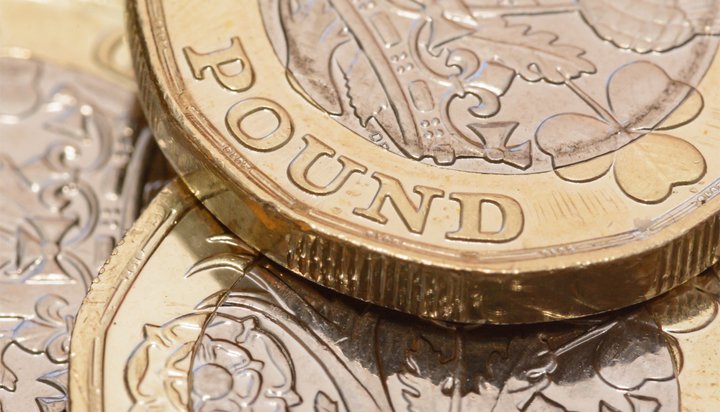 South West Water has been ordered to pay £50,000 for failing to correct faults at sewage treatment works in Devon.

The Environment Agency said the water company breached its environmental permits at its sewage treatment plants in Salcombe and Dartmouth, with both sites suffering from saline (sea) water infiltration between 2015 and 2016.

The water firm exceeded its maximum number of samples permitted to exceed the limit for suspended solids on seven occasions.

The Environment Agency added the water firm failed to manage and maintain processes and infrastructure at the two sites.

The water firm accepted and apologised for breaching its environmental permit.

The company said it was undertaking “essential maintenance work which required us to empty one of the two secondary biological treatment tanks” at Dartmouth Sewage Treatment Works.

It added: “There was no environmental impact on the River Dart estuary as a result of this temporary reduction in final effluent quality.

“We are disappointed that the Environment Agency (EA) has decided to prosecute particularly as we notified the EA in advance of our intention to carry out these essential repairs and given the site’s historic good performance.”

In addition, it said there was no environmental impact on the Salcombe/Kingsbridge Estuary or its bathing waters as a result.

The water firm added: “Between 2008 and 2018, we have invested in the region of £1.9 million at the works and a further £2.7 million on the sewerage network within the area since 2010. In August 2017, we invested £505,000 in an innovative third treatment process called Dissolved Air Flotation (DAF). Since the DAF was installed there have been no suspended solids sample failures at Salcombe.”