Tesla battery down under slashes cost of grid service by 90% 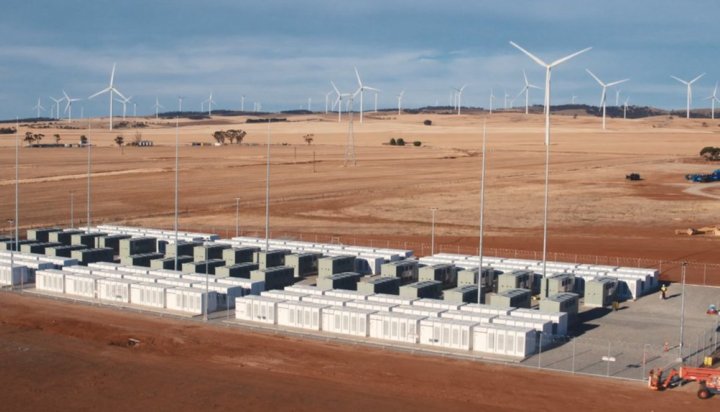 Tesla’s battery storage installation in South Australia has reduced the cost of grid services by around A$30 million (£16.7m) or 90%.

That’s according to Godart van Gendt, Partner at consultancy McKinsey and Company, who spoke at Australian Energy Week about the impact the Hornsdale Power Reserve has had on the surrounding region over the last six months.

When there is a power loss incident on the Australian grid, the Energy Market Operator calls for frequency control and ancillary services (FCAS), which is when large gas generators and steam turbines are turned on to compensate.

Electricity rates can reach as much as A$14,000 (£7,800) per MW during those periods – Mr van Gendt said the Tesla unit can provide the same service more cheaply, quickly and with zero-emissions.

He added the 100MW battery, which makes up 2% of the capacity in South Australia, has achieved more than 55% of FCAS revenues since it was installed.

Mr van Gendt said South Australia is  the only state that has seen a decline in FCAS costs over the period.