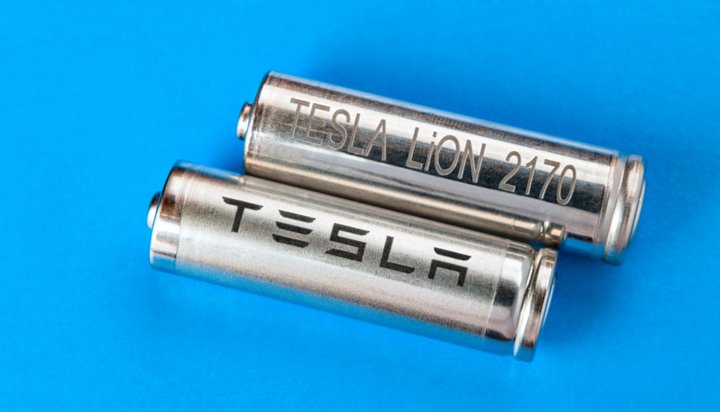 Panasonic and Tesla are considering partnering to produce lithium-ion batteries in China.

That’s according to Panasonic CEO Kazuhiro Tsuga, who announced the technology companies may extend their existing energy storage and electric vehicle (EV) technologies collaboration into Asia.

The Japanese firm started manufacturing batteries for Tesla at its Gigafactory in Nevada, US, earlier this year.

The companies have also previously collaborated on the production of solar cells in New York.

No further details have been given about the potential Chinese factory’s size or the amount of investment it could require at this time.

The Panasonic CEO also announced the group’s solar business was among its lower profit divisions last year, although the Eco Solutions unit, in which battery storage and solar are included, saw profits increase from JPY64.2 billion (£433m) to JPY72.5 billion (£489m).