Mayor of London considering car-free days across the capital 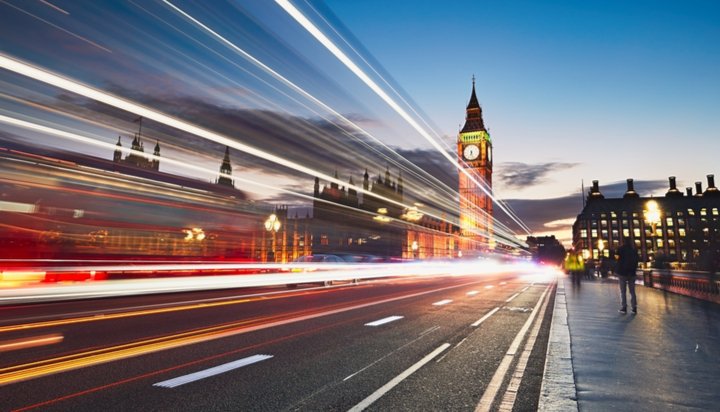 The Mayor of London is considering introducing more car-free days in an attempt to tackle the city’s air pollution crisis.

A spokesperson for City Hall said officials met yesterday to discuss introducing the move across parts of the city’s 32 boroughs this year – some car-free days already exist for events such as the London Marathon and Pride events.

They said officials would examine how best to roll out a ban across specific areas of the capital on different days this year and suggested “more ambitious plans” were in the pipeline for 2019.

The proposals come amid growing concern about the health impacts of the UK’s polluted air and follows Sadiq Khan’s introduction of the toxicity charge, which aims to keep older, polluting vehicles out of the city centre.

A spokesperson for City Hall added: “The mayor already supports a number of car-restricted days for annual events in London and he has asked City Hall officials to consider additional opportunities for car-free activities as part of his Healthy Streets vision including consulting with boroughs.

“The mayor is determined to do everything in his power to protect the health of Londoners and prioritise walking, cycling and public transport and reduce Londoners’ dependency on polluting cars.”