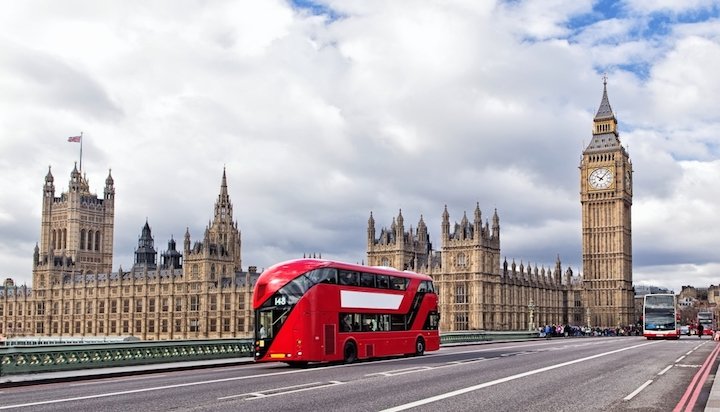 The European Commission is taking the UK to court for failing to tackle illegal levels of air pollution.

Other nations including France, Germany, Hungary, Italy and Romania – which had all previously been given a final warning – have also been referred to court for breaching pollution levels.

The Commission said it is taking action to address the “significant and persistent exceedances of limit values” for two key pollutants, which have health impacts: nitrogen dioxide (NO2) – mostly emitted from road traffic and industry – and particulate matter (PM10), which is mainly present in emissions from domestic heating, traffic, agriculture and industry.

Air pollution leads to more than 400,000 early deaths in Europe every year.

The UK, France and Germany are being referred to court for failing to limit NO2 emissions while Italy and Hungary “persistently” have high levels of PM10.

The Commission proceeded with legal action as the six member states failed to present “credible, effective and timely measures” to reduce pollution as required under EU law.

Commissioner for the Internal Market, Industry, Entrepreneurship and SMEs Elżbieta Bieńkowskaadded: “We will only succeed in fighting urban air pollution if the car sector plays its part. Zero emissions cars are the future. Meanwhile, complying with emissions legislation is a must. Manufacturers that keep disregarding the law have to bear the consequences of their wrongdoing.”

The UK Government has committed to publish a comprehensive package of measures to tackle air pollution this year.

A spokesman from the UK environment department said: “We continue to meet EU air quality limits for all pollutants apart from NO2 and data shows we are improving thanks to our efforts to bring levels of NO2 down. We will shortly build on our £3.5 billion plan to tackle roadside emissions with a comprehensive clean air strategy.”

The House of Lords recently dealt another blow to the government after voting to uphold the EU’s environmental rules, including air quality, after Brexit.