All aboard! Electric buses to take the lead for EVs by 2030 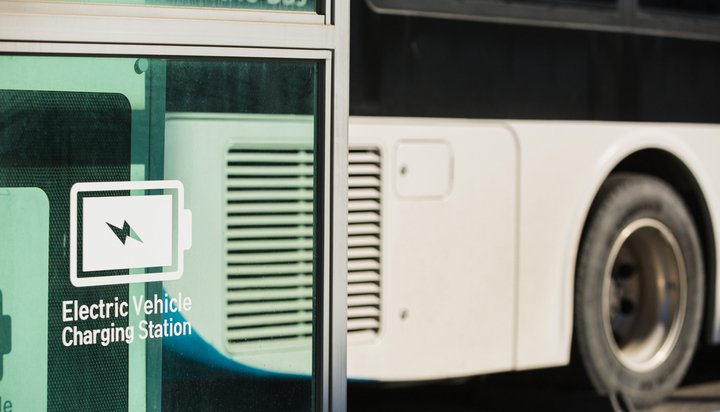 Electric buses are predicted to charge ahead of other low carbon types of transport as electric vehicle (EV) sales rapidly accelerate in the the late 2020s.

That’s according to new statistics from Bloomberg New Energy Finance (BNEF), which suggests electric models will make up 84% of the global bus market by 2030, overshadowing electric car growth, which is forecasted to make up 28% of sales.

It expects electric buses in almost all charging configurations to have a lower cost of ownership than conventional municipal buses by 2019.

There are already over 300,000 e-buses on the road in China, with numbers estimated to rise rapidly due to tumbling battery costs and larger-scale manufacturing.

It expects total global EV sales, which hit a record 1.1 million worldwide last year, to reach 11 million by 2025 and then surge to 30 million by 2030 as they become cheaper than traditional internal combustion engine cars.

Colin McKerracher, Lead Analyst on Advanced Transportation for BNEF, said: “The big new feature of this forecast is electric buses. China has led this market in spectacular style, accounting for 99% of the world total last year.

“The rest of the world will follow and by 2040 we expect 80% of the global municipal bus fleet to be electric.”