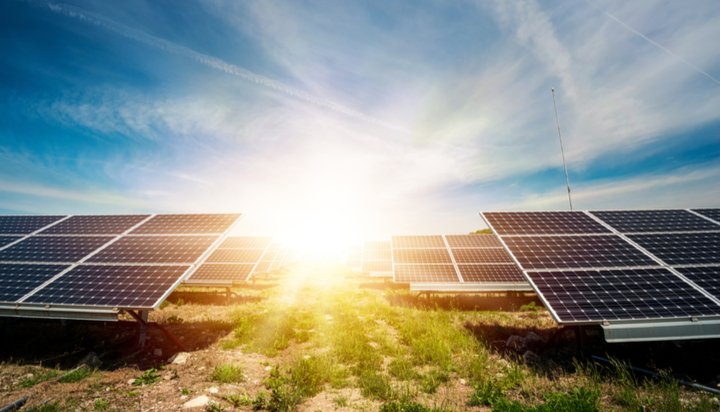 Solar tariffs in several markets have hit record lows over the last two years, with deflation rates hitting 50% in regions such as Chile, Mexico, India and Saudi Arabia.

That’s according to the Institute for Energy Economics and Financial Analysis (IEEFA), which suggests in 2017, the levelised cost of solar dropped 15% year-on-year to £64.2/MWh.

The statistics show a total of 98GW of solar was installed globally in 2017, an increase of 31% from the previous year – China provided a significant proportion of this, at 53GW.

The Asian nation claims it has set records for installing the largest operational solar project in the world, the 1,547MW project in Tengger, as well as the largest floating solar installation, reaching 150MW.

India, which announced it plans to increase renewable energy capacity to 275GW by 2027, also set a number of new solar milestones.

It has nearly completed the 2,225MW Bhadla solar industrial park and the State of Gujarat is planning a 5,000 MW project.

The country has already built what it claims is the world’s largest rooftop solar unit, totalling 19MW in Punjab.