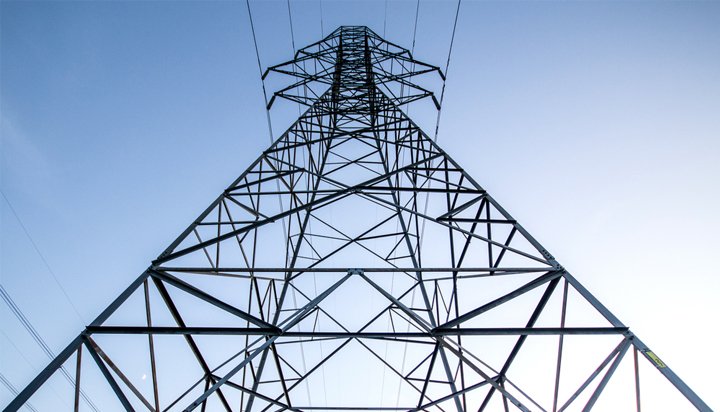 The German Government has been asked to recover aid from certain large electricity users that were exempt from paying network charges.

The European Commission concluded the exemption given in 2012/13 was against state aid rules and therefore illegal as there were no grounds to fully relieve the businesses from paying network charges, which are part of the electricity costs that users connected to the grid have to pay.

Between 2011 and 2013, electricity users that had an annual consumption above 10GWh and a “particularly stable” power use were fully exempted from paying network charges under German law.

As a result, they avoided paying an estimated €300 million (£262m) in 2012 and were instead financed by a special levy imposed on other electricity consumers.

Commissioner Margrethe Vestager, in charge of competition policy said: “All electricity users have to pay network operators for the services they use – fully exempting certain large users from these charges is an unfair advantage and increases the financial burden on other electricity users. That is why Germany must now recover the unpaid network charges from these users.”

ELN has contacted the German Government for a statement.