UN: Fracking should be approached with caution 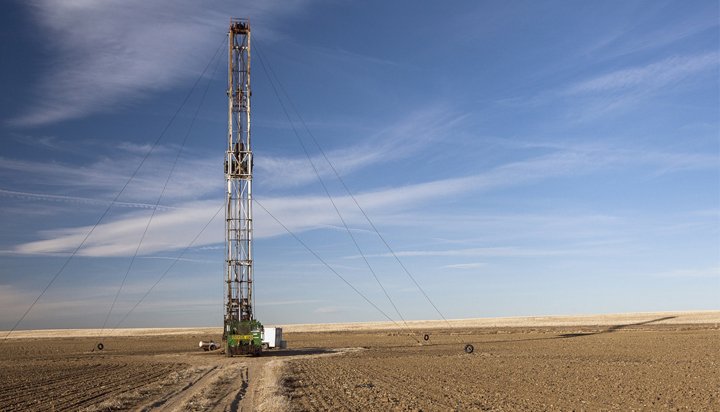 Fracking should be approached with caution by developing countries seeking ways to increase access to energy.

That’s according to the UN Conference on Trade and Development (UNCTAD), which suggests the controversial technique of extracting shale gas is not necessarily in the best interests of the world’ poorest nations.

Its report reviews the history of shale gas extraction in the US and other national examples to assess how it aligns with commitments to the Paris Agreement on climate change, aiming to offer a “dispassionate perspective” for policymakers and other stakeholders.

It states the shale gas boom seem in North America is unlikely to be replicated in other countires, including Europe.

The report suggests investments in the shale gas industry should not be made at the expense of the deployment of renewable energy and energy efficiency measures.

It says natural gas, including shale, offers several pros and cons as a so-called “bridge fuel” between large CO2 contributors like coal and oil and renewable energy sources, emitting around 40% less carbon per unit of energy produced than coal, it still remains a fossil fuel.

It adds while the main component of natural gas, methane, has a shorter atmospheric lifespan than CO2, “its global warming potential is 28 times higher than that of CO2 on a 100-year time horizon”.

Citing the World Meteorological Organisation, it says methane atmospheric concentration reached a record high of 1,853 parts per billion in 2016.

UNCTAD Secretary-General Mukhisa Kituyi said: “Climate change means that all countries must, as a matter of strategic urgency, move away from burning fossil fuels, including shale gas.

“But given that energy is needed to end poverty and boost development, countries with potential shale gas resources should understand the pros and cons when they take policy decisions about the short energy mix.

“Concern has been expressed with regard to the large quantities of water used by hydraulic fracturing, as well as the potential risks generated by shale gas operations, on the quality of such resources through groundwater or surface water contamination.”