Mars inks sweet deal for 100% renewable energy down under 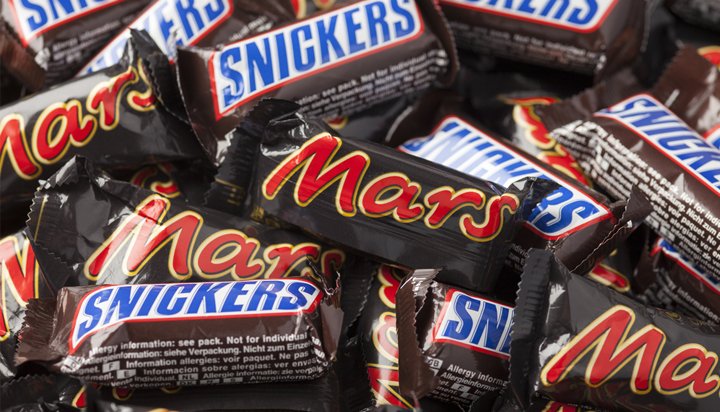 Mars has signed a deal to buy 100% renewable energy needed to power its operations in Australia.

It will source electricity from the Kiamal Solar Farm near Ouyen, Victoria once it is operational in mid-2019 under a 20-year power purchase agreement (PPA) with Total Eren.

It will match the power requirements of its six Australian factories and two sales offices.

Barry O’Sullivan, General Manager at Mars Australia said: “The rise in electricity prices last year accelerated our plans to join Mars sites in the US, UK and nine other countries in moving to renewable electricity.

“We acted quickly because the price volatility of energy in Australia made renewables the best option for our business, in addition to getting us closer to our commitment to eliminate greenhouse gases from our operations by 2040.”

Mars previously announced plans to invest a billion dollars to reduce greenhouse gas emissions across the supply chain by 67% by 2050.