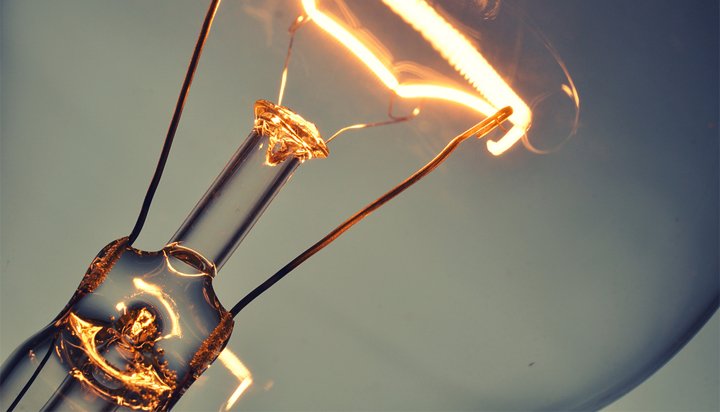 It has issued a ‘statement of objections’ – which lays out its provisional findings on the investigation – to the energy companies as well as Dyball Associates, which provides software and consultancy services to the UK gas and electricity markets.

The statement alleges between at least January and September 2016, the three firms had an agreement that prevented the two suppliers actively targeting each other’s customers – most of whom are on prepayment meters – through face-to-face sales.

The regulator also alleges the companies shared “commercially sensitive information”, in the form of details about their current customers and Dyball facilitated this arrangement by designing, implementing and maintaining software systems that allowed customers’ lists to be shared and recruitment of each other’s customers to be blocked.

It said: “Ofgem’s provisional view is that the above arrangements prevented, restricted and distorted competition amongst energy suppliers.”

However, the regulator added it ahs not yet concluded there has been a breach of competition law and the three firms will have the opportunity to respond to the allegations.

ELN has contacted the companies for statements.