Lorry drivers took part in a strike, which ended last week, against diesel prices which led to major shortages across the country 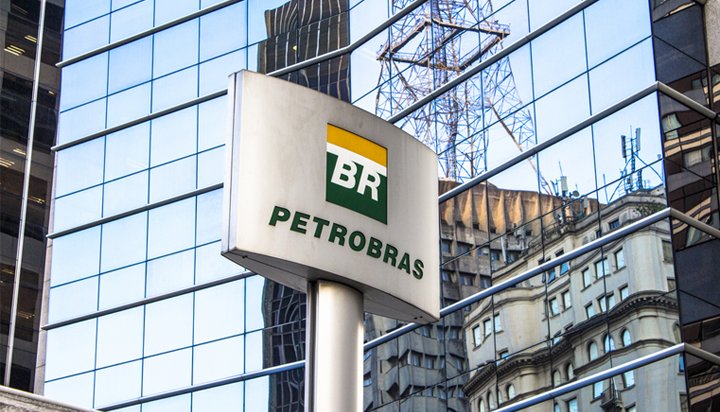 The strike – which ended last week – was against diesel prices and led to major shortages across the country.

Petrobras CEO Pedro Parente was blamed by many protesters for the increase in prices after the oil giant stopped subsidising fuel prices for domestic customers.

In his resignation letter to President Michel Temer, Mr Parente said: “The truck drivers’ strike and its serious consequences for the life of the country triggered an intense and sometimes emotional debate about the origins of this crisis and put the Petrobras price policy under intense questioning.

“I have reflected a lot on everything that happened. It is clear, he added Mr President, that further discussions will be needed. And, in view of this situation, it is clear that my stay in the presidency of Petrobras is no longer positive and contributes to the construction of the alternatives that the government is facing.”

He added the government needs to discuss “alternatives” to the pricing policy.

Shares were said to have fallen by more than 20% following his resignation last Friday.

Ivan de Souza Monteiro, current Acting Chairman, has been chosen to hold the position of interim President of Petrobras.