Seven million tonnes of waste was disposed of sustainably over 2016 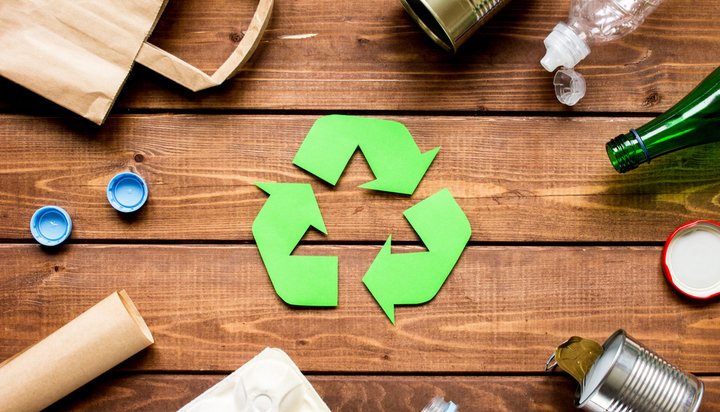 Recycling, composting and reusing waste across Scotland in 2016 rose above the 60% milestone for the first time.

That’s according to new statistics from the Scottish Environment Protection Agency (SEPA), which show seven million tonnes of waste was disposed of sustainably, more than half a million tonnes above the figure recycled in 2015.

Around 605,614 tonnes of organic waste was sent to composting or anaerobic digestion facilities, an increase of a fifth compared to 2015 and 78.1% up on 2011’s statistics.

The total volume of waste generated in Scotland fell by more than half a million tonnes since 2015, contributing to the lower figures being sent to landfill.

Terry A’Hearn, CEO of SEPA, said: “The most successful countries in the 21st century will be resource-efficient circular economies, where what once was waste is valued as a resource.

“We are committed to helping all regulated businesses do more to support waste prevention and facilitate the use of secondary resources in the economy, helping communities and businesses thrive within the resources of our planet.”