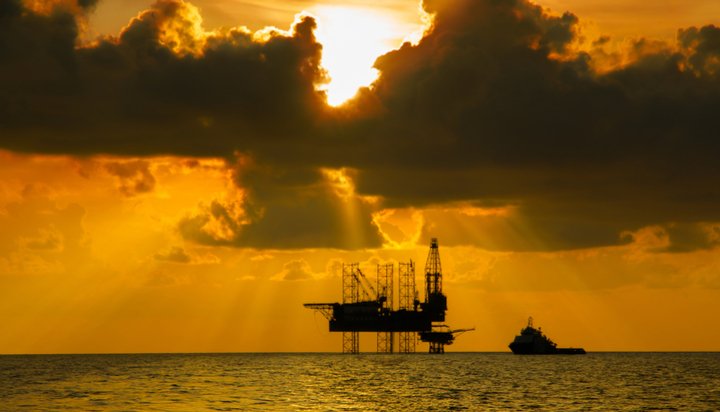 A rapid reduction in demand for fossil fuels could see global economic losses of up to $4 trillion (£3tn) by 2035.

That’s according to a new report published in the Nature Climate Change journal, which suggests the shift to more energy efficient behaviours and increasing adoption of low carbon technologies could cause a downturn worse than the 2008 financial crisis.

Researchers say falling demand for fuels such as oil and coal is inconsistent with investments in new fossil fuel ventures, which could become stranded as a result.

They calculate fossil fuel ventures have lifetimes ranging between two years for shale oil projects and upwards of 50 years for large pipelines and coal mines – by the time such assets are reaching the middle of their operating life, they may no longer be needed.

The report suggests this is likely to happen irrespective of whether or not new climate policies are adopted due to an “ongoing technological trajectory”.

It says the loss would be amplified if ambitious new climate policies are adopted or if low cost producers maintain their level of production despite declining demand.

The authors of the paper add net importers such as China and the EU are likely to continue to do relatively well but warned major economies relying heavily on fossil fuel production and exports will be significantly affected, with Canada, Russia and the US expected to suffer particularly badly.