The company aims to develop 3GW of wind and nearly 2.2GW of solar projects by 2021 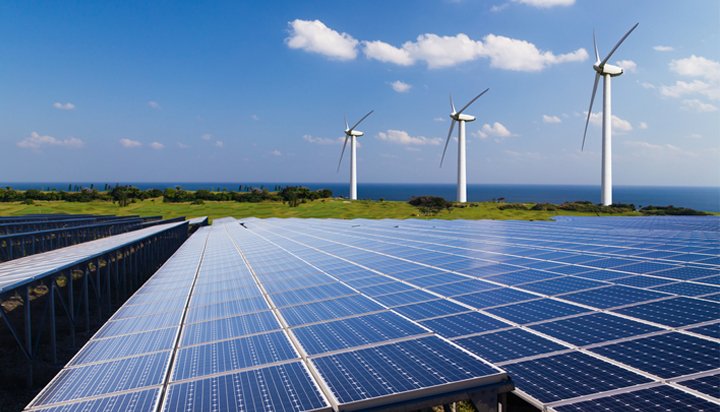 French utility ENGIE has announced it is buying an independent producer of renewable energy.

Brittany-based LANGA is involved in the entire value chain of its solar, wind, biogas and biomass projects, holding a portfolio set to reach 215MW of installed capacity by the end of this year.

It is also developing 1.3GW of projects due to be completed by 2022.

ENGIE said the buyout will allow it to “intensify” its development in renewable energy in France, targeting 3GW of wind and nearly 2.2GW of solar projects by 2021.