The Paper Cup Alliance says the tax will influence only 5.7% of consumers to switch to reusable alternatives 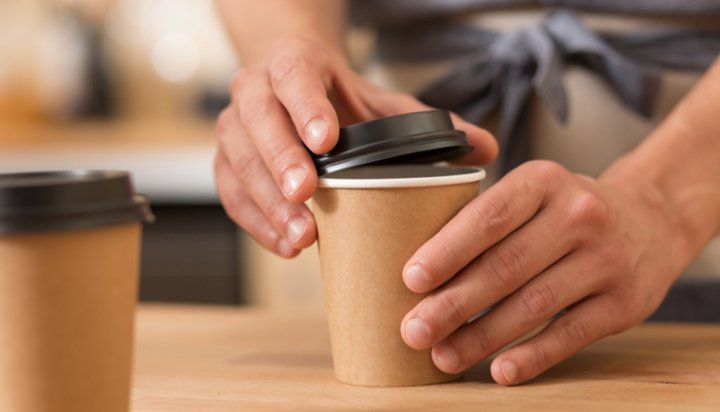 That’s according to the Paper Cup Alliance, which suggests the proposed move to encourage a shift to reusable cups and mugs could end up putting as many as 8% of consumers off from making a purchase altogether.

The cost is made up of £646 million in annual lost sales and a one-off cost of £173 million as a result of lost jobs.

The industry group believes it will influence only 5.7% of consumers to switch to reusable alternatives.

It says paper cups make up just 0.7% of total paper packaging waste and adds 100% of those produced in the UK are fully recyclable.

There are now five paper cup recycling facilities in the UK.

One facility in Kent recently announced the capacity to recycle up to 2.5 billion coffee cups annually –the amount UK consumers use every year.

The Paper Cup Alliance has made a number of suggestions, including boosting the number of cups recycled to 85% by 2030, increasing the number of bins in public places, implementing a standardised sorting approach and improving labelling.

Chris Stemman, Executive Director of the British Coffee Association, said: “The Paper Cup Alliance’s report is cause for concern and highlights again that just because policies such as the 5p carrier bag charge have been associated with some positive impacts in reducing plastic bag use, it does not mean that this will necessarily happen in other areas such as paper cups.”