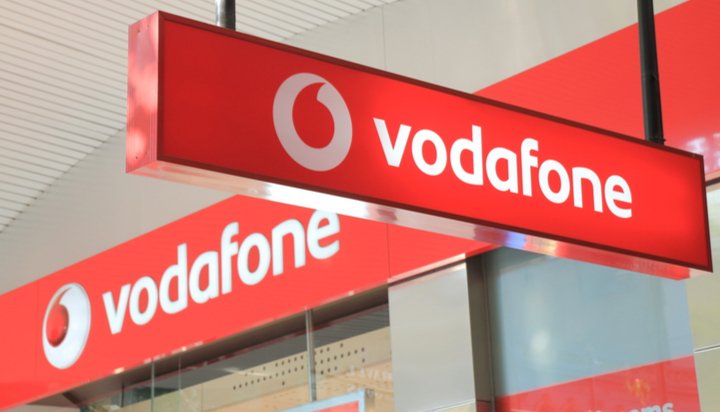 Vodafone has committed to sourcing 100% of its electricity from renewables by 2025.

The telecommunications giant’s global operations are currently supplied by 13% clean energy, a figure it plans to increase with the signing of a series of power purchase agreements to cover its total demand.

It has announced it also aims to install a number of onsite energy generation technologies such as rooftop solar panels across its business centres.

The firm said it will offset any fossil fuel energy it uses by buying renewable energy certificates and expects to cut greenhouse gas emissions from its network business by 40% by 2025 with a series of energy efficiency solutions.

It has also joined the Climate Group’s RE100 initiative, which unites companies aiming to use only renewable power.

T-Mobile has joined a new initiative aiming to lead the shift to a decarbonised energy system.