Energy Live Future is off to Mars and beyond! 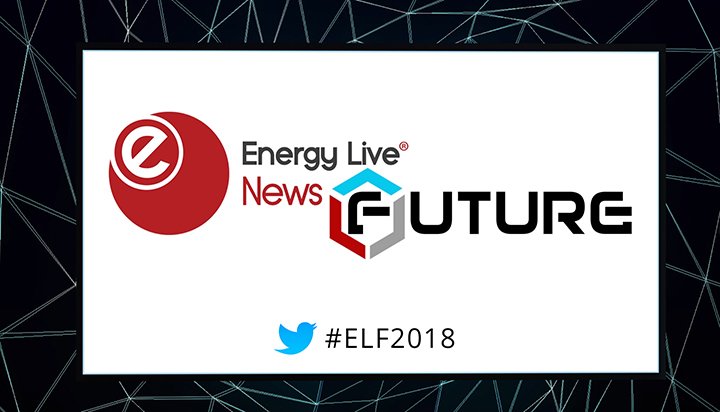 It’s the second edition of the Energy Live Future (ELF) event today, with more than 200 delegates attending from across the country.

Major energy end users spending more than £2 billion worth of energy will be part of the exclusive event at The Crystal in London, which has achieved an ‘Outstanding’ BREEAM rating for sustainability.

Bas Lansdorp, CEO and Founder of Mars One will kick off the headline session, exploring the future of energy in the small red planet and how a permanent habitable settlement can be established there.

It will be followed by a panel debate, which will include Gab Barbaro, Managing Director of British Gas Business, Matt Hastings from Cornwall Local Energy Market (LEM) Peter Atherton from Cornwall Energy – discussing opportunities for business in the future energy system and where energy will be generated in a decentralised world.

Businesses’ fleet transition to electric vehicles (EVs), the quest for the future of energy and new, innovative technologies will also be part of the discussions today.

The winner of the Wright Commission’s competition, highlighting exciting and innovate ideas in energy management, will also be revealed.

An EV Highway will showcase low carbon vans and cars, including one with solar panels, as well as charging infrastructure – and we also have an ELN version of Top Gear.

A big thank you to our headline sponsor British Gas Business for their support.

ELN Editor Sumit Bose said: “We had a very successful inaugural event last year, which is why ELF is back – and we’re hoping the event today will be even better! Lots of content around the future of energy and new innovations that could benefit businesses and the wider industry and don’t forget to join us for an exciting episode of Top Gear – in ELN style.”

We will be tweeting from the event – do join in the conversion using the hashtag #ELF2018.