Around 49% out of the 2,004 people surveyed also said they would pay a higher upfront cost for an electric vehicle 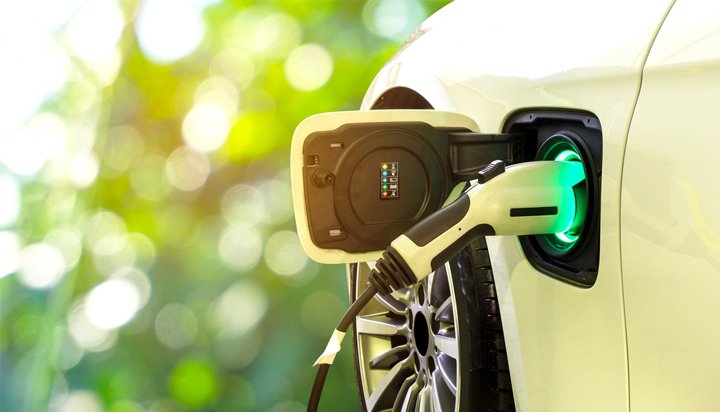 One in three Brits (34%) are willing to pay more for an electric car than a similar petrol or diesel car.

That’s according to Baringa Partners, an independent business and technology consultancy, which found 18% out of the 2,004 people surveyed said they are willing to pay 5% extra while 13% would pay 10% higher or more.

Around 49% of the respondents also said they would pay a higher upfront cost for an electric vehicle (EV) due to cheaper maintenance and running costs and government subsidies. The report is therefore urging the government to continue providing subsidies until the cost of EVs reduces further and the low carbon vehicles become more popular.

It cites environmental benefits to be a motivating role for 68% of people.

However. it adds 35% of respondents list petrol or diesel cars as higher value for money, which it believes could be due to high prices of existing brands such as Tesla.

The report also suggests different uses for EVs will affect the uptake, likely to be more popular with fleet owners than with private buyers.

Despite the mixed opinions, EVs are said to be gaining popularity in some regions, with 41% of Londoners showing a likeliness to purchase an EV as their next vehicle, followed by 33% of Glasgow residents but only 10% in Nottingham.