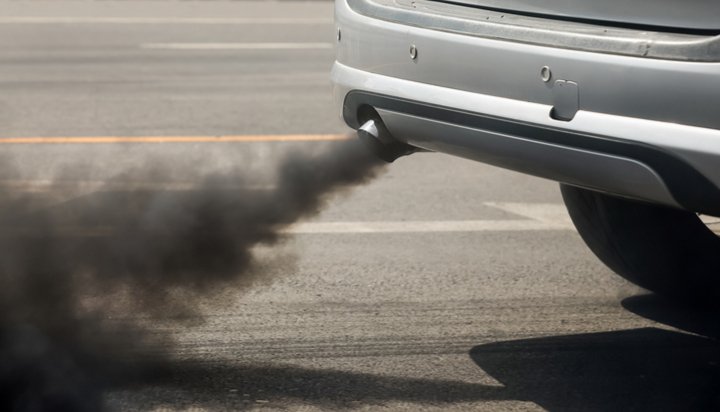 The air pollution caused by Britain’s “car addiction” is costing the NHS and overall economy more than £6 billion per year.

That’s according to a new report commissioned by charity Global Action Plan, which found the health impact costs of diesel cars are significantly higher than petrol, electric and hybrid vehicles.

The study suggests the public could work from home more to help prevent 10,000 deaths from car pollution every year, as well as do more of their shopping online to reduce car journeys.

Chris Large, Senior Partner at Global Action Plan said: “Swapping one in four car journeys in urban areas for walking or cycling could save over £1.1 billion in health damage costs per year.

“Switching one million cars from diesel to electric would save more than £360 million per year in health costs from local air pollution.”

The UK Government’s failed legal battles on air pollution have cost taxpayers more than half a million pounds.