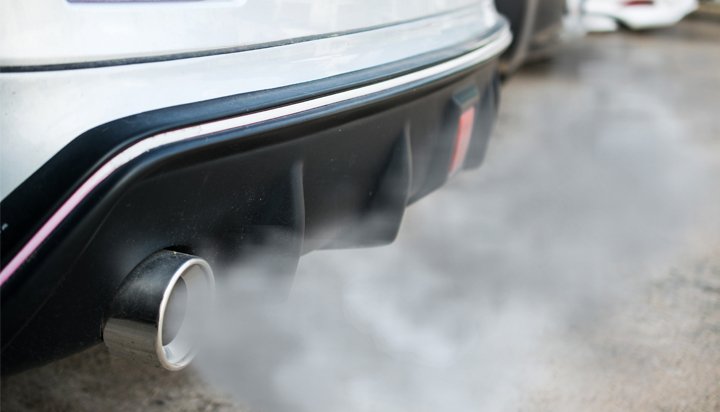 Car manufacturers will have to pay penalties of up to £50,000 per vehicle if they are found to be designed to cheat emissions tests in the UK.

The new rules have been brought in to crackdown on carmakers that fit vehicles with so-called “defeat devices”, following a government consultation that saw “overwhelming support” for the fine.

The announcement comes after revelations in 2015 that Volkswagen had been using software to cheat emissions tests, for which it had to reimburse British taxpayers around £1.1 million.

Transport Minister Jesse Norman said: “There has rightly been a huge public outcry against car manufacturers that have been cheating on emissions standards. Their behaviour has been dishonest and deplorable.

“These tough new regulations are designed to ensure that those who cheat will be held to proper account in this country, legally and financially, for their actions.”

They will be laid in Parliament before coming into force on 1st July 2018.