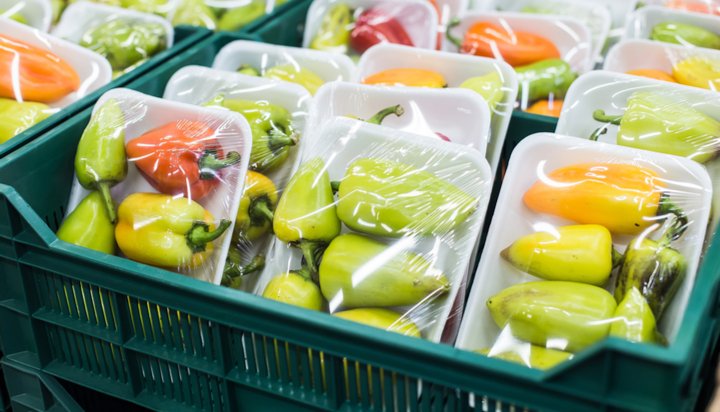 Around 92% of the British public want to get rid of fruit and vegetable packaging or make it recyclable.

That’s the suggestion from a new survey conducted by D-CYFOR, which shows 68% of the UK public believe supermarkets should only sell products where the manufacturer of the product clearly labels what percentage of the product’s packaging is recyclable.

Approximately a fifth of people disagreed with this statement and 11% say they ‘don’t know’.

Approximately 2% of people said they wouldn’t mind if packaging was largely unrecyclable.