I actively avoid reimagining working life as a romance novel, but if I was in the habit, I’d probably frame our December 2017 announcement as one of those classic “unlikely couple make it work against odds, to the shock and confusion of the whole town…” 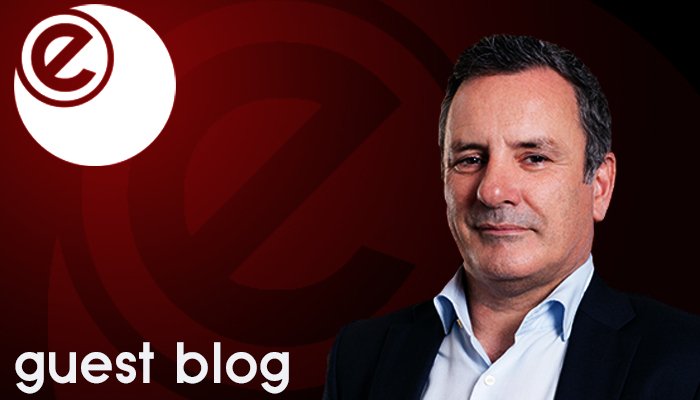 I actively avoid reimagining working life as a romance novel but if I was in the habit, I’d probably frame our December 2017 announcement as one of those classic “unlikely couple make it work against odds, to the shock and confusion of the whole town”.

Of course, that’s not really an accurate representation but when we announced that we were joining forces with one of the world’s largest oil and gas companies, we did get some mixed reactions… How was it going to work? Did this mean we were moving away from solar? Were we secretly selling out our mission, the planet and everyone on it?

The truth is, once the dust died down, it was easy to see: Lightsource BP is a venture of strong partners, where unparalleled renewable expertise meets formidable global reach, relationships and resources. It’s a pretty straightforward win-win situation, with significant benefits for the solar sector too.

For BP, the partnership presented a chance to get back into the solar sector after a break of several years, with the backing of a proven team of experts. Solar power is now the fastest growing energy source in the world, so partnering with Lightsource, a global leader in the field was an excellent way for BP to realise their ambitions of re-entering the solar industry in a new way, combining natural gas and renewables as an offering for their customers.

For us, the benefits were similarly obvious – a global partner with the scope to boost our long-term development ambitions, as well as experience in delivering complex engineering projects on time and in budget, even in difficult jurisdictions. The BP partnership provides Lightsource with the opportunity to develop the next wave of smart energy products, advancing solar into the future and achieving our mission to lead the solar revolution.

And – so far so good! Even though the partnership is still in it’s infancy, the milestone achievements have already begun. We’re boosting our capacity in many key BP geographies, including India, Oman and Egypt, developing innovative large-scale solar projects that truly contribute to the global energy mix. Most excitingly this new partnership has allowed us to reach out across markets and industries that we never considered being part of.

It’s early days and yet we’re already making headlines. We both bring something unique to the table and like the unlikely couple in a romance novel, even though it looks like a strange partnership, they team up together and (in a manner of speaking) change the world.

Nick Boyle is the CEO of Lightsource.