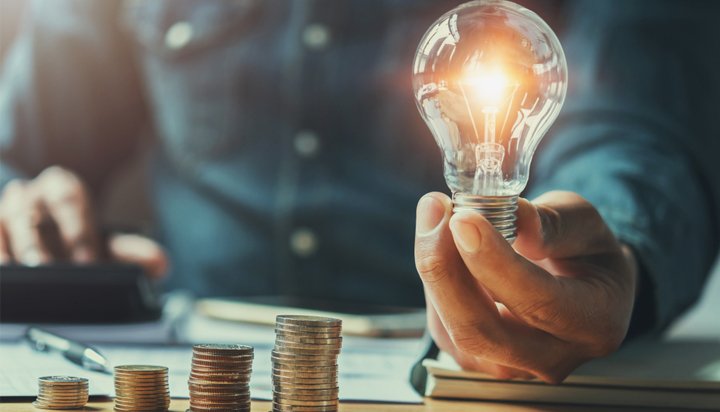 That’s the findings from a poll of more than 100 public and private sector organisations conducted at the Energy Live Future event in London last week.

Around 34% also highlighted rising pressure from other areas of their businesses, including wage costs and workforce skills gaps, were diverting attention away from investing in energy.

While the appetite to invest had increased from 33% last year, less than half (49%) of organisations said they planned to spend more than £1 million on energy technology over the next two years.

The poll also found the biggest energy challenge for 38% of the respondents was achieving board level buy-in to invest in new technologies.

He said: “We are in the middle of an energy revolution and investing in modern infrastructure is vital to organisations achieving the resilience and efficiency they need. Energy buyers recognise this but need support from their boards to help bring the UK’s energy system into the 21st century.

“Forward-thinking organisations we work with from around the world are already reducing their costs, lowering their carbon emissions and increasing their productivity by adopting new energy technologies.”

Around half of those questioned believe battery storage will be the biggest energy technology trend over the coming decade, followed by Internet of Things (IoT) devices.