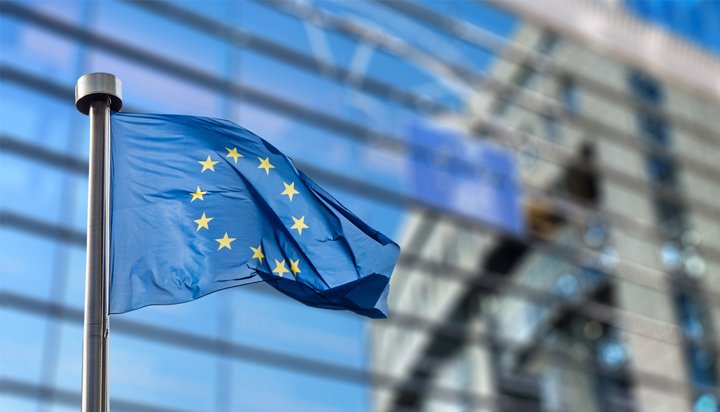 The European Commission has referred Spain to the Court of Justice over waste management failings.

It said the nation failed to establish and revise its waste management plans in four autonomous regions – Aragon, Balearic Islands, Canary Islands and Madrid – and in the Autonomous City of Ceuta.

Spain had to establish the necessary plans to cover its whole territory by 12th December 2010 and evaluate and revise them at least every six years.

The Commission added it has “repeatedly” called on Spain to fulfil its obligations, through a letter of formal notice in November 2016, followed by a “reasoned opinion” in July 2017.

It stated: “Waste management plans are a key instrument to reduce the adverse impacts of the generation and management of waste on human health and the environment and to move towards the circular economy.”