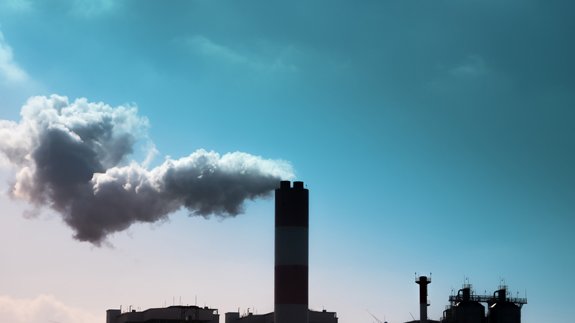 Scotland has seen greenhouse gas emissions fall by 49% between 1990 and 2016, outpacing the rest of the UK.

The adjusted figure, which includes the nation’s share of an EU-wide emissions trading system, fell by 45.2% – meeting its statutory annual climate change target for the third year running.

According to statistics from the Scottish Government, Scotland is second only to Sweden (51%) and ahead of Finland (42%), Germany (25%) and Denmark (23%) among the EU-15 member states in western Europe.

It also reveals emissions of carbon dioxide, the single most significant greenhouse gas, have fallen by more than 50%.

The news follows shortly after the Scottish Government set a bold new target to reduce emissions by 90% by 2050.

Climate Change Secretary Roseanna Cunningham said: “These statistics are hugely encouraging and show we have almost halved the greenhouse gases emitted in Scotland – underlining our role as an international leader in the fight against climate change.

“We all have a role to play in that fight and I want to thank the households, communities and businesses who are working hard every day to reduce their own emissions. But we must go further and faster if we are to meet our responsibilities to our children, grandchildren, and future generations.”