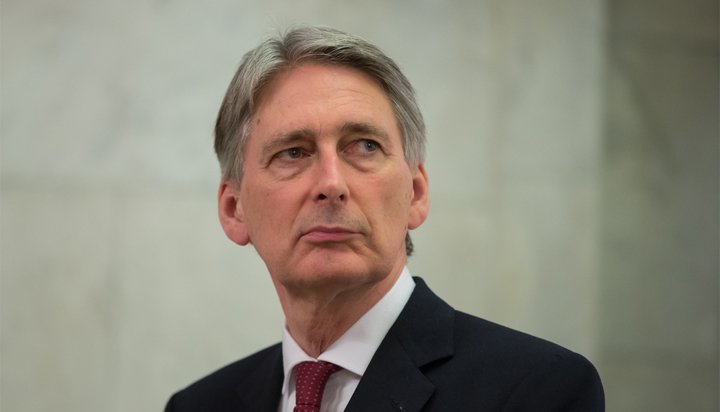 The Treasury has refused to attend an evidence session focused on proposals to establish an environmental watchdog post-Brexit.

The Environmental Audit Committee (EAC) had written to Chancellor Philip Hammond last month, requesting him or another minister to give evidence during its inquiry into the proposal.

Mr Hammond has, however, declined to attend the evidence session and refused to send another minister in his place.

In its letter, the Treasury states it is a matter for ministers at the Department for Environment, Food and Rural Affairs (Defra) to respond to the inquiry.

The news follows Defra’s plans to launch a new environmental protection body after the UK leaves the EU.

The EAC invited the chancellor after reports suggested the Treasury is opposed to giving the environmental watchdog similar enforcement mechanisms as the European Commission.

Chair Mary Creagh MP said the Committee is “deeply disappointed” a Treasury minister is “unwilling to explain their position”.

She added: “Without effective enforcement powers, the proposed environmental watchdog will be unable to hold government to account. The Treasury has voiced opposition to these essential powers and some government ministers are sceptical about protecting the UK’s hard-won environmental standards.

“Failing to come before the Committee and put their views on record will only fuel concerns that any new watchdog will be toothless.”