The facility will use renewable power to generate nitrogen from the air, which can be stored as ammonia 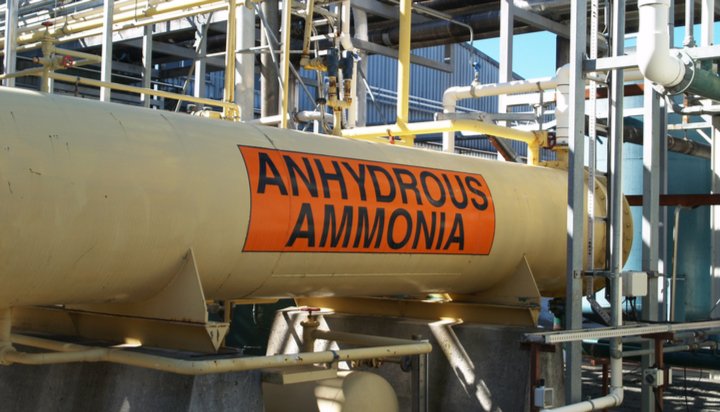 Siemens has developed what it claims is the world’s first ‘green ammonia’ energy storage demonstrator in Oxfordshire.

The £1.5 million research project, which is being developed in conjunction with the Science and Technology Facilities Council, the University of Oxford and Cardiff University, will use renewable power to generate nitrogen from the air, which can be stored as ammonia.

This can be safely transported or stocked up in bulk and later converted back to electricity.

The technology firm says using clean electricity to make ammonia for fertiliser manufacturing has the potential to save more than 360 million tonnes of carbon dioxide each year.

It suggests ammonia can also be used as a fuel for gas turbine engines to generate electricity at times when renewable energy is not available.

Ian Wilkinson, Programme Manager at Siemens, said : “Meeting our decarbonisation targets is a big challenge for society today and demands a range of complementary solutions, including a variety of storage technologies.

“Carbon-free chemical energy storage, including green ammonia, has the potential to work alongside other storage methods such as batteries and help increase the penetration of renewable power into our energy systems.”