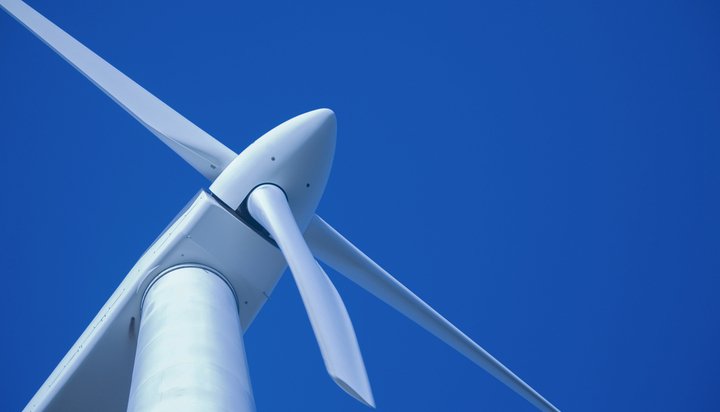 The total capacity of offshore wind projects in operation, under construction or in development around the world grew by more than a tenth in the last year.

That’s according to new data from RenewableUK, which shows the global pipeline of offshore wind projects now stands at over 104GW, up from 95GW this time in 2017.

The figures show the UK retains the top spot as the largest offshore wind market in the world with a portfolio of 35.2GW, followed by Germany with 23.4GW, Taiwan with 8.3GW, China with 7.7GW and the USA with 7.5GW.

Taiwan made the biggest gains in the last 12 months, adding 6.7GW or more than two-thirds (68%) of global growth.

The UK remained in first place as auctions for new power contracts secured offshore wind at a cheaper price than for new gas and nuclear power plants.

“The sector will be worth over £30 billion worldwide by 2030 and UK companies must be ready to seize opportunities in new markets. We are transforming the UK supply chain, as we grow our exports five-fold by 2030.”