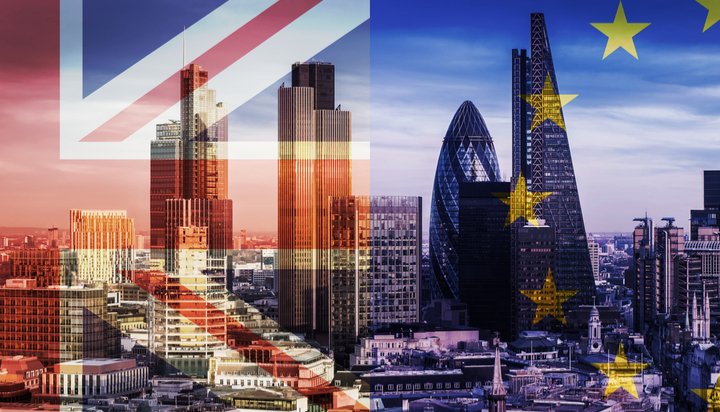 The government must use Brexit to make the UK a world leader in resource efficiency and unlock £76 billion of value by 2030.

That’s the suggestion from the Aldersgate Group, which has set out a number of recommendations for the government’s forthcoming Resources and Waste Strategy, which is expected to be released in the autumn.

It says significantly improving the efficiency with which the UK economy uses resources could deliver major benefits, in both environmental and financial terms.

The group urges government to provide clear policy direction by explicitly linking resource efficiency commitments to existing targets and setting standards to mandate greater resource efficiency in the manufacturing of products, ensuring these are at least as stringent as those developed in the EU.

It also suggests tax incentives for green behaviour should be established, metrics and reporting should be improved and an effective regulatory regime to tackle waste crime should be supported.

Finally, the Aldersgate Group says businesses which fail to engage in using resources more efficiently should be penalised.

Victoria Fleming-Williams, Policy Manager at the Aldersgate Group, said: “It’s high time for resource efficiency to cease to be an overlooked area of policy and for government to use the public procurement, regulatory and fiscal levers at its disposal to make the UK economy a world-leading resource efficient economy.”