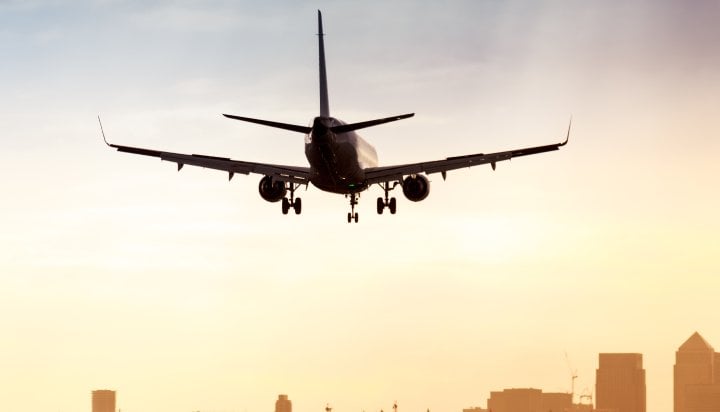 The Committee on Climate Change (CCC) has warned the Department of Transport that carbon emissions must not rise following Heathrow expansion plans.

In a letter to Transport Secretary Chris Grayling, Lord Deben, CCC Chairman raised concerns over the minister’s failure to mention the UK’s climate commitments when he backed the controversial plans to build a third runway at Heathrow Airport.

He said: “We were surprised that your statement to the House of Commons on the National Policy Statement on 5 June 2018 made no mention of either of these commitments. It is essential that aviation’s place in the overall strategy for UK emissions reduction is considered and planned fully by your Department.”

The letter also warned the government’s aviation plans could oblige other sectors to reduce emissions by more than 80% by 2050.

Latest government figures foresee aviation emissions rising by 7.3 million tons of CO2 by 2030 if a third runway is developed.

Lord Deben added: “CCC does not have a view on the location of airport capacity, as long as total UK aviation emissions are compatible with meeting the 2050 climate objectives.”