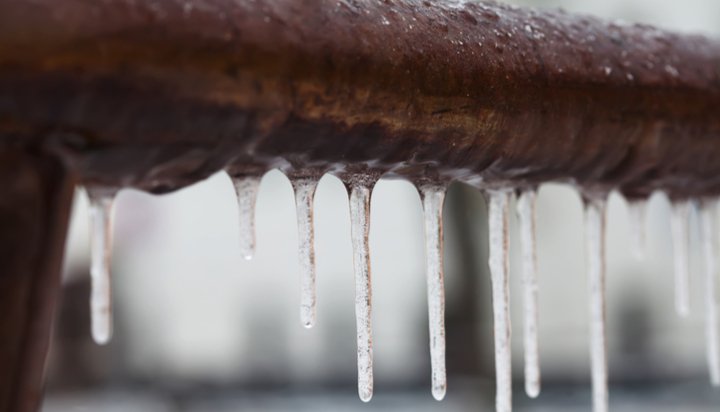 A number of the UK’s largest water firms did not properly support customers during the winter’s Beast from the East cold snap.

That’s according to water regulator Ofwat, which said a lack of proper emergency responses caused “significant hardship” as more than 200,000 customers had their water cut off for more than four hours, stretching to days for tens of thousands of people.

The regulator said although all water companies operating across the country need to improve, it focused on Severn Trent, South East, Southern and Thames Water, which it urged to publish revised action plans.

It accused firms of poor communication plans in dealing with the widespread damage to pipes during the icy period that swept the country in February and March.

Ofwat suggested the £7 million of compensation paid out may not have been enough and announced it would review existing guidelines.

In its report it found around three-quarters of affected customers did not receive alternative supplies and only 60% received direct communication from their supplier.

The Labour Party has vowed to nationalise the water industry if it wins the next general election.

Industry body Water UK CEO Michael Roberts said: “The extreme weather earlier in the year led to a big increase in bursts on companies’ water mains and in customers’ own water pipes.

“The impact varied across the country, with Ofwat saying that fewer than 3% of all customers were affected. But we’re sorry to say that in some areas significant numbers of customers experienced disruption and hardship and we are determined to prevent this happening again in the future.”