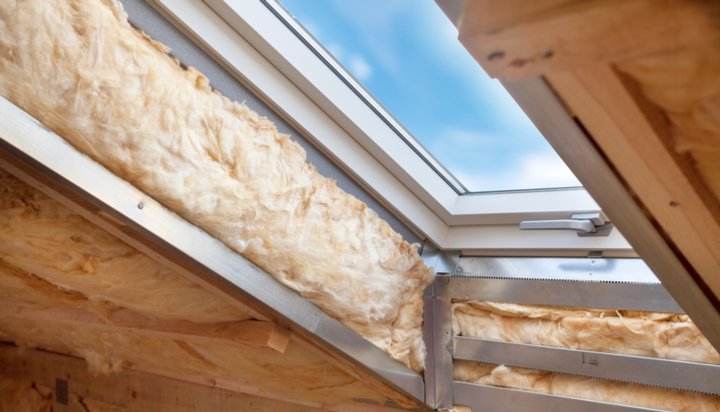 Around 2.3 million energy efficiency measures have been installed through the Energy Company Obligation (ECO).

That’s according to the latest energy efficiency statistics released by the government, which show of all ECO measures, 35% were for cavity wall insulation, 24% were for loft insulation and 22% were for boiler upgrades.

There were also around 162,200 solid wall insulations which accounted for 7% of all measures.

Around 58,700 measures were installed through ECO in around 46,200 households in the first quarter of this year.

The Clean Growth Strategy set a target to upgrade around one million homes through ECO and other domestic energy efficiency schemes over five years until April 2020.

In the three years so far, around 727,400 homes have had at least one improvement measure installed under either ECO or the Green Deal, the latter of which has since been closed.

Over the last quarter, up to 950,000 tonnes of carbon dioxide and 3,578GWh of energy savings were achieved through these schemes.

EU lawmakers have agreed on a 32.5% energy efficiency target for 2030.