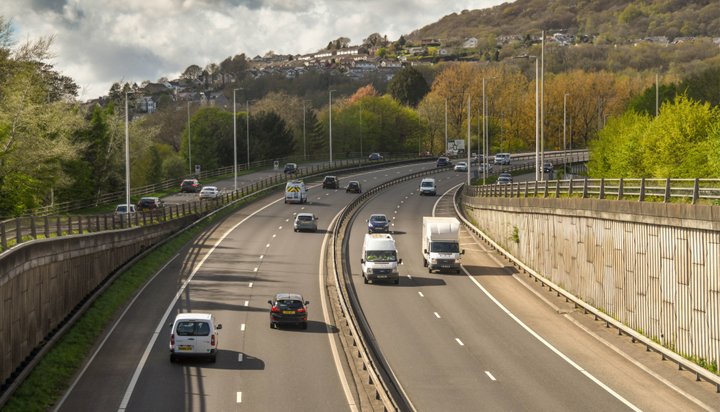 The Welsh Government has introduced temporary speed restrictions on five of the country’s main roads and motorways to tackle air pollution.

The 50mph speed limits and other measures such as increased signage for smooth traffic flow are aimed at reducing levels of nitrogen dioxide where emissions have found to exceed legal limits.

Poor air quality is estimated to contribute to around 2,000 deaths per year in Wales.

Welsh Environment Minister Hannah Blythyn said: “Current levels of nitrogen dioxide exceed the legal limit at the five road locations so we ned to act as soon as possible.

“The actions we take to improve air quality in Wales have a key role in supporting the right conditions for better health and wellbeing.”

The programme is part of the government’s new £20 million Air Quality Fund to improve air quality.