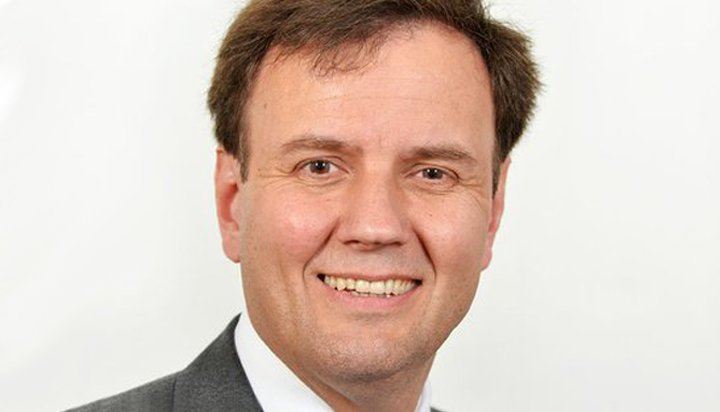 International Trade Minister Greg Hands has announced his resignation from government to oppose the expansion of Heathrow Airport.

The MP for Chelsea & Fulham said he had pledged to oppose the third runway during the 2017 General Election.

The vote on the controversial Heathrow Airport proposals is to be held on Monday.

Mr Hands said on Twitter: “I wrote to the PM earlier this week on how I will honour these 2017 General Election pledges to the people of Chelsea & Fulham and vote against the Heathrow 3rd runway on Monday.”

He is being replaced as a minister in the Department for International Trade by George Hollingbery, MP for Meon Valley.

Labour recently said it will give its MPs free rein when voting on the plans and London Mayor Sadiq Khan said he will join local councils’ legal action against the expansion as it will have “significant environmental and noise impacts”.