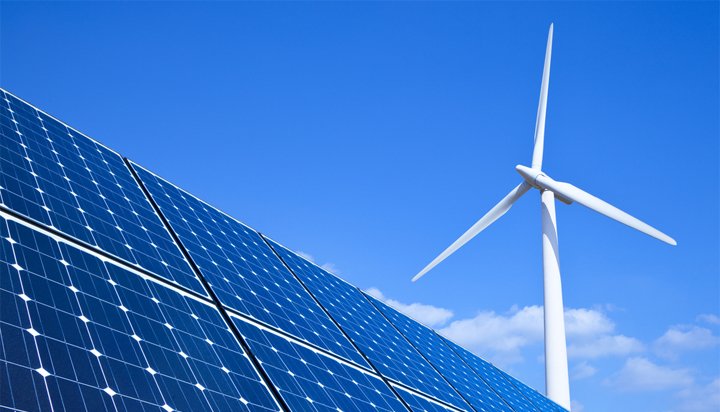 Almost three in five Brits (59%) believe the government should offer tax relief to communities that invest in generating their own green energy.

That’s according to a new survey, which also found around four in five Brits (79%) agree there should be more government support to help local communities with such projects.

It added nearly 71% of the 2,000 people questioned said they would support community energy schemes – an increase from 67% two years ago.

Around 6% of people, however, said they would be unlikely to back such projects.

The survey, carried out by Co-op Energy, also found support for renewable energy projects near homes have risen, with 66% of people likely to support a solar farm near their house – up from 61% two years ago.

CEO David Bird said: “Community energy projects are by their nature small, localised schemes and are therefore harder to get off the ground than huge generation schemes backed by global business.

“Consumers like the idea of locally-owned low carbon electricity and want more to be done both to make it profitable and to reward those who invest in making it a reality in their own local areas.”

Co-op Energy said it has supported more than 50 such schemes, including a hydro plant in North Wales.

By clubbing together, around 100 households were able to buy power generated at the plant at around half the price.

A spokesperson from BEIS told ELN: “Our Feed-in Tariffs scheme has been a success, generating electricity for two million homes last year from projects run by businesses, community groups and householders.

“We’re encouraging more communities to run these projects by making £100m of funding available but it’s only right we protect consumers and adjust incentives as costs fall.”