London-listed firm applies for leases to drill for… CO2? 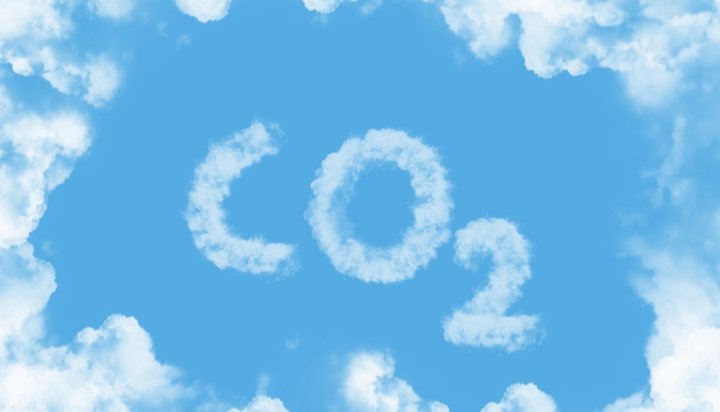 A London-listed natural resources company has applied to buy leases for carbon dioxide exploration from 46,000 acres of land in Arizona.

Highland says the carbon dioxide will primarily be used by the oil and gas industry to extract underground oil deposits from depleted wells.

The US Department of Energy estimates there are up to 83 billion barrels of recoverable oil in the country’s 48 southernmost states if carbon dioxide enhanced oil recovery (EOR) is employed.

The gas can also be used to cool or freeze food and beverages during transportation, produce rubber and provide a growth stimulant for plants, among a range of other applications.

Plans had previously been developed to construct a pipeline from Arizona to the existing pipeline network used to provide carbon dioxide to the Permian Basin.

Pricing for the gas is usually linked to the cost of oil – when this declined in 2015, pipeline developer Kinder Morgan announced it would not pursue the build.

However, Highland believes the recent increase in oil prices has signalled the right time to acquire the leases.