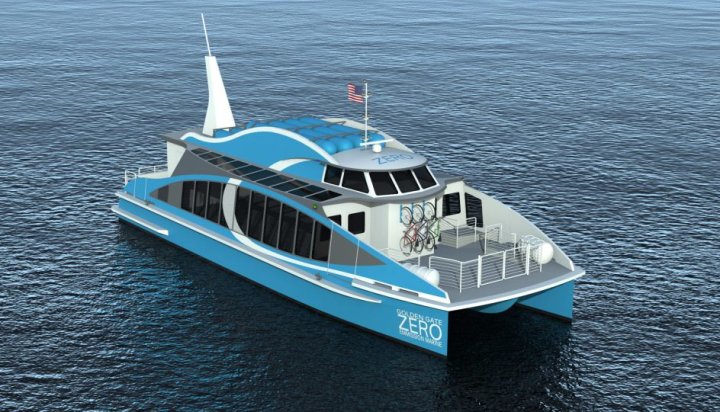 The California Air Resources Board (CARB) has announced a $3 million (£2.3m) grant to help build a hydrogen fuel cell ferry in San Francisco.

The Golden Gate Zero Emission Marine project claims the ferry would be the first of its kind in the US.

The planned vessel, named Water-Go-Round, would carry 84 passengers around the Bay Area without emitting any carbon dioxide or health-threatening pollutants.

The planned ferry’s onboard storage tanks would carry enough hydrogen to last about two days before being refuelled by a truck at port, with lithium-ion batteries and electric motors providing additional power.

Ferry operator Red and White Fleet will operate the vessel for the first three months and plans to eventually purchase it.