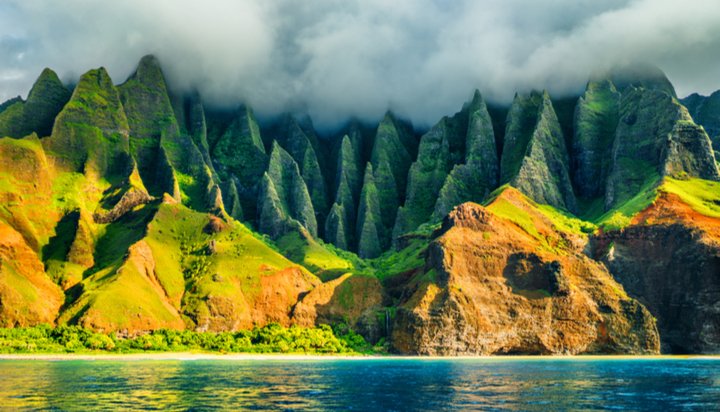 The Hawaiian island of Kauai could be generating 70% of its energy from renewable sources by the end of 2019, 11 years ahead of its green targets.

That’s according to the Kauai Island Utility Cooperative (KIUC) which is responsible for financing and installing the island’s clean energy resources.

It said the Public Utilities Commission has approved a new 19.3MW solar facility in conjunction with a 70MWh battery energy storage system, which it believes will be able to displace 2.8 million gallons of diesel each year and produce enough power to supply 6,000 homes.

The KIUC has signed a 25-year power purchase agreement (PPA) with developer AES for a price of 10.85 cents (8.2p) per kilowatt hour, one of the region’s cheapest clean power prices.

The co-operative had more energy storage watts installed per customer than any other utility in the nation in 2017 and was ranked fifth in terms of total annual megawatts of storage.

KIUC President and CEO David Bissell said: “These storage projects are moving us rapidly closer to our renewable goals.

“By the end of 2019, KIUC will be able to supply roughly 65% of Kauai’s nighttime peak load with stored solar-generated energy. To be able to accomplish this in a cost-effective manner was just a dream a few years ago.”