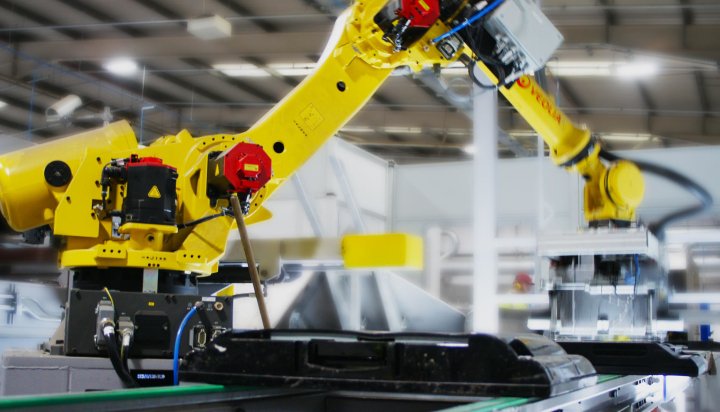 The World Cup has triggered people to replace their ageing TV sets and led to a 65% surge in the number of flat screen devices being handed in to Veolia’s recycling facility.

The waste management company’s site in Shropshire uses advanced robotics technology called ROBOTELE to dismantle old TVs into their base components of ferrous metals, circuit boards and glass, which can then be reused or recycled to build new models.

The plant received 10,500 more TVs compared with the same time last year, with the tonnage of flat screens and monitors being processed having quadrupled since it became operational in October 2016.

Around 30% of people purchase a new TV at least once every five years, with 12% throwing their old one away and 8% leaving their old device stored in their house, rather than it being recycled.

Richard Kirkman, Chief Technology and Innovation Officer at Veolia, said: “Like the England team, our staff are in training to get ready for the World Cup as we see an influx in old TVs as consumers upgrade.

“Thanks to ROBOTELE we have the capacity to deal with the majority of the UK’s disregarded flat screen TVs and monitors, as it is one of the largest robot-operated dismantling plants in the UK”.