Scotland sets target to cut fuel poverty to 5% by 2040 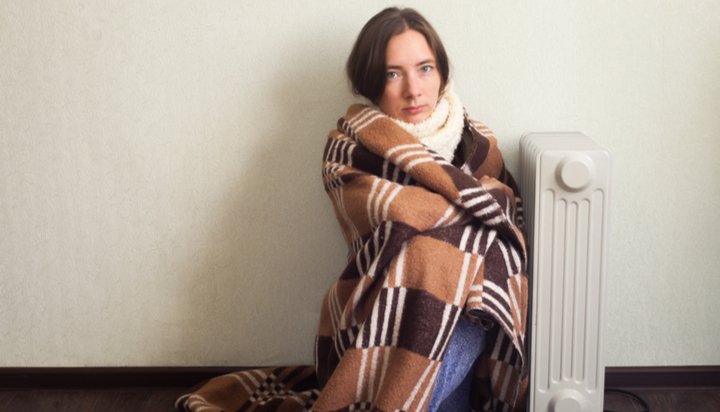 The Fuel Poverty Bill also means households will now be classed as fuel poor if fuel costs are more than 10% of income after housing costs are paid and if the remaining money is insufficient to maintain an acceptable standard of living.

It requires government ministers to publish a fuel poverty strategy and a progress report every five years, as well as release a full review at the end of the target date.

The plan will focus on low income households and aims to implement interventions more effectively to those who need help most.

Housing Minister Kevin Stewart said: “Everyone in Scotland should have the right to live in a warm, comfortable home and our new target is ambitious and achievable.