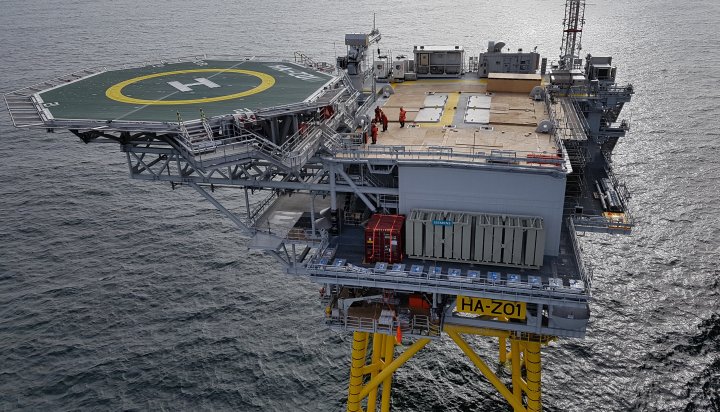 Ørsted has installed what it claims is the world’s first Reactive Compensation Station (RCS) to be put into place offshore as part of its 1.2GW Hornsea Project One​ wind farm.

Offshore substations will be used to convert the clean electricity from the wind turbines’ medium voltage cables to high voltage, so it can be exported more efficiently.

The electricity is then transferred to the national grid through the RCS, which is around half way between the site and the shore, enabling transmission through much longer cables than would otherwise be possible.

Once complete, the Hornsea Project One wind farm will be made up of 174 wind turbines, three offshore substations and the RCS.

The total capacity of offshore wind projects in operation, under construction or in development around the world grew by more than a tenth in the last year.