Aliens could ‘collect and store stars to power futuristic civilisations’

However, scientists say they might have to hurry up and get it done before the universe expands too much 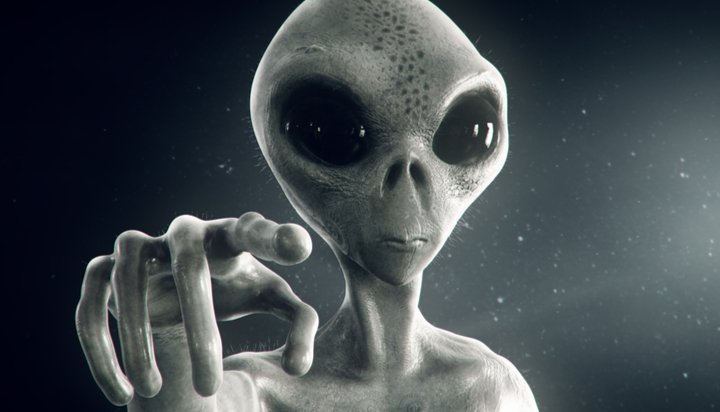 Aliens could collect and store stars to power their futuristic civilisations.

That’s according to a new paper from Dan Hooper, a Senior Scientist at the Fermi National Accelerator Laboratory.

He claims civilisations could expand quickly outwards, build huge structures called ‘Dyson spheres’ around stars and harness the near limitless source of energy they would offer.

However, the aliens might have to hurry up – the paper warns such actions could become impossible as the universe continues to expand and stars become too far apart from each other.

The scientist suggests human observers could watch for stars moving in an unexpected way or find gaps where a star might normally be expected if they were to try and see the phenomena for themselves.

He added: “Given the inevitability of the encroaching horizon, any sufficiently advanced civilisation that is determined to maximise its ability to utilise energy will expand throughout the universe, attempting to secure as many stars as possible before they become permanently inaccessible.”