Muons could help slash nuclear cleanup costs – but what are they? 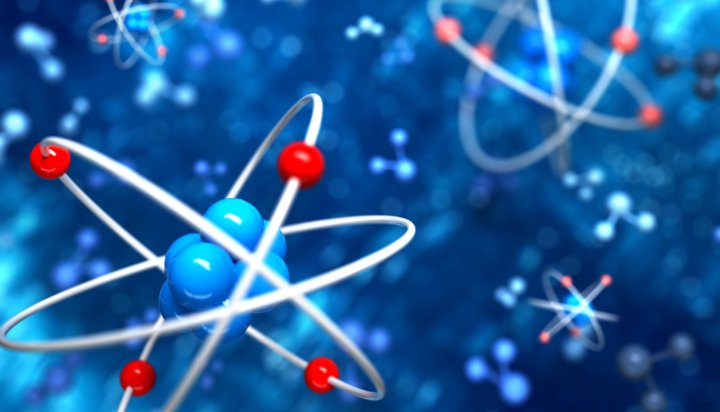 Scientists have found they can use muons, heavy electrons derived from space particles, to help detect and manage radioactive waste.

The £7 million project, led by scientists from National Nuclear Laboratory (NNL), the University of Glasgow and spin-off company Lynkeos Technology, suggests the new technology could have major implications for nuclear decommissioning.

Muons are created when cosmic rays collide with the earth’s atmosphere.

Scientists have now created a method for detecting when muons come into contact with uranium, enabling them to easily locate its presence.

The project has been supported with a £1.6 million research contract from Innovate UK and £4.8 million of funding from Sellafield, among funding from various other partners.

Professor Ralf Kaiser, CEO of Lynkeos, said: “This form of detection is providing the nuclear industry with an inexpensive method for testing waste materials, to which there is currently no other technological option.

“This should help to significantly lower costs within the nuclear industry.”