Work has begun to tackle Sellafield’s most hazardous radioactive material

The highly radioactive ‘liquor’ has been in storage for several decades 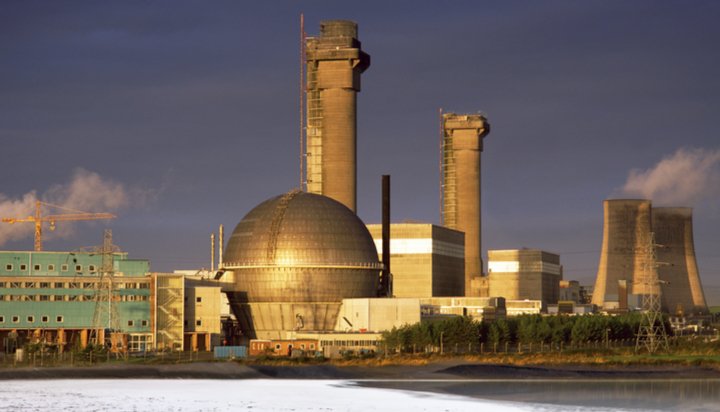 Work has begun to tackle Sellafield’s most hazardous nuclear material.

Highly radioactive ‘liquor’, which has been stored for several decades, has been taken out of one of the oldest parts of the decommissioning facility for the first time.

It was originally created when water was used to cover the waste so it could not ignite and was stored without plans for how it would eventually be removed.

New networks of heavily shielded pipes have been built to help get the material out of the building.

Duncan Thompson, Head of Sellafield, said: “The clean-up of the Magnox Swarf Storage Silo is one of our highest priority programmes.

“I’m delighted to see the progress being made in removing radioactive liquor. This work will make Sellafield and the UK a safer place.”