Burnham and Weston Energy will use the money raised to pay off loans for its 9.3MW community solar farm 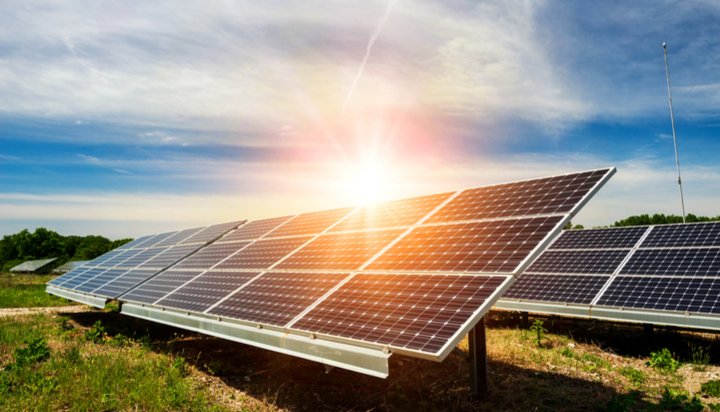 A Somerset-based community energy scheme has launched a £4 million green bond to pay off a 36,000-panel solar farm’s debts.

Burnham and Weston Energy’s 9.3MW community solar farm has already been in operation for nearly two years and the money raised will be used to pay off its existing loans.

The site currently generates enough renewable electricity to power the equivalent of more than 2,000 homes and generates around £1 million per year in revenue.

The investment will allow the company to return around £3 million in surplus profits to the local community over the remaining 23-year lifespan of the project.

Half of this will be used to support a new grant fund for local projects, with the other half to help households struggling to pay their energy bills through a fuel poverty advice service.

Jake Burnyeat, Director of Burnham and Weston Energy, said: “The shift from a centralised fossil fuel-based energy system to one based on distributed low carbon and smart technologies creates the opportunity for communities to take back control of their energy systems.

“This can keep money in the local economy and turn energy production into an asset for the local community. In doing so, localities can generate income to help address wider community infrastructure and service needs.”