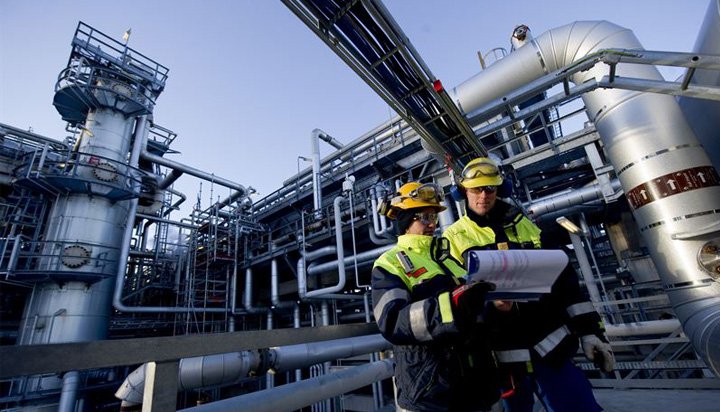 The Swedish Energy Agency has pledged SEK3 million (£257,800) for the preliminary planning of a new fossil-free hydrogen gas facility in Gothenburg.

Developers Preem and Vattenfall said they are going ahead with plans to design the plant, which will produce hydrogen for biofuel manufacture based on residues from the pulp industry in Sweden.

Located at Preem’s Gothenburg refinery, it is expected to be the largest facility of its kind in the world – with a capacity of 18MW – and reduce 25,000 tonnes of carbon emissions a year.

Magnus Hall, President and CEO of Vattenfall said: “It is very gratifying that the Swedish Energy Agency also sees the potential in Preem and Vattenfall’s shared target of greatly reducing emissions from road transport.

“Vattenfall now has a further opportunity to develop the market for hydrogen gas production from fossil-free electricity.”

The Swedish Energy Agency is also providing £5 million for a carbon-free steel project.